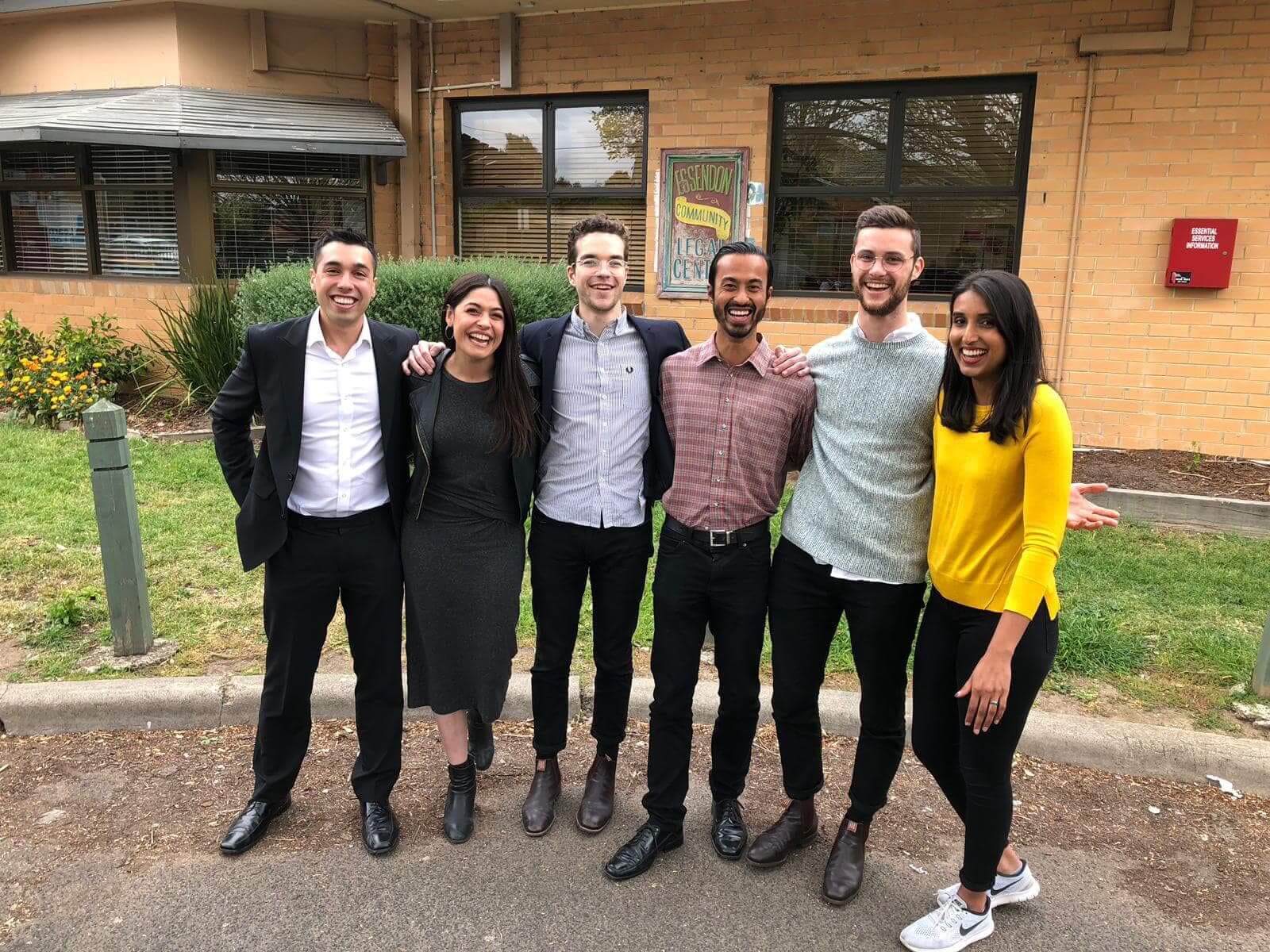 Anika began as six friends who entered the Melbourne Global Legal Hackathon 2018. What started as a weekend to hang out and solve some legal problems culminated in the winning idea for Anika, a whirlwind two months of building on our initial idea, and then what progressed to the Global Legal Hackathon final at a gala in New York City. After placing runners-up at the global final, the six friends, united by a passion for access to justice and the idea, decided to do it for real and became co-founders of Anika Legal.
‍
They soon then realised that winning a hackathon and turning an idea into reality were very different things, and so their first year was a baptism of fire where they had to build a team, develop a tech product, and fundraise from the ground up.
‍
Now, these six friends are part of the collective that is Anika. They are now a registered charity which provides free legal assistance to people who can’t access it, as well as practical legal education to law students. The team of six co-founders has blossomed to a team of 27 passionate people (and growing!), united by our vision of a world where everyone has access to justice.